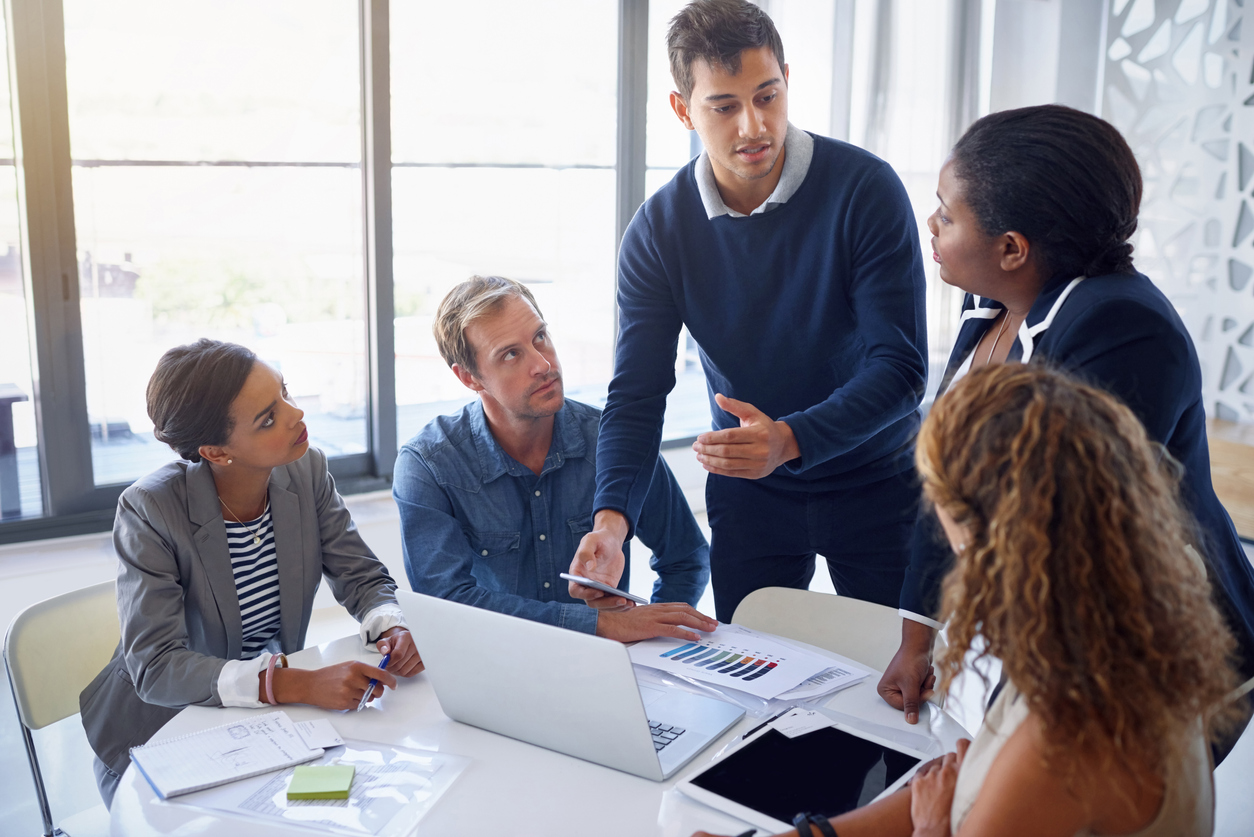 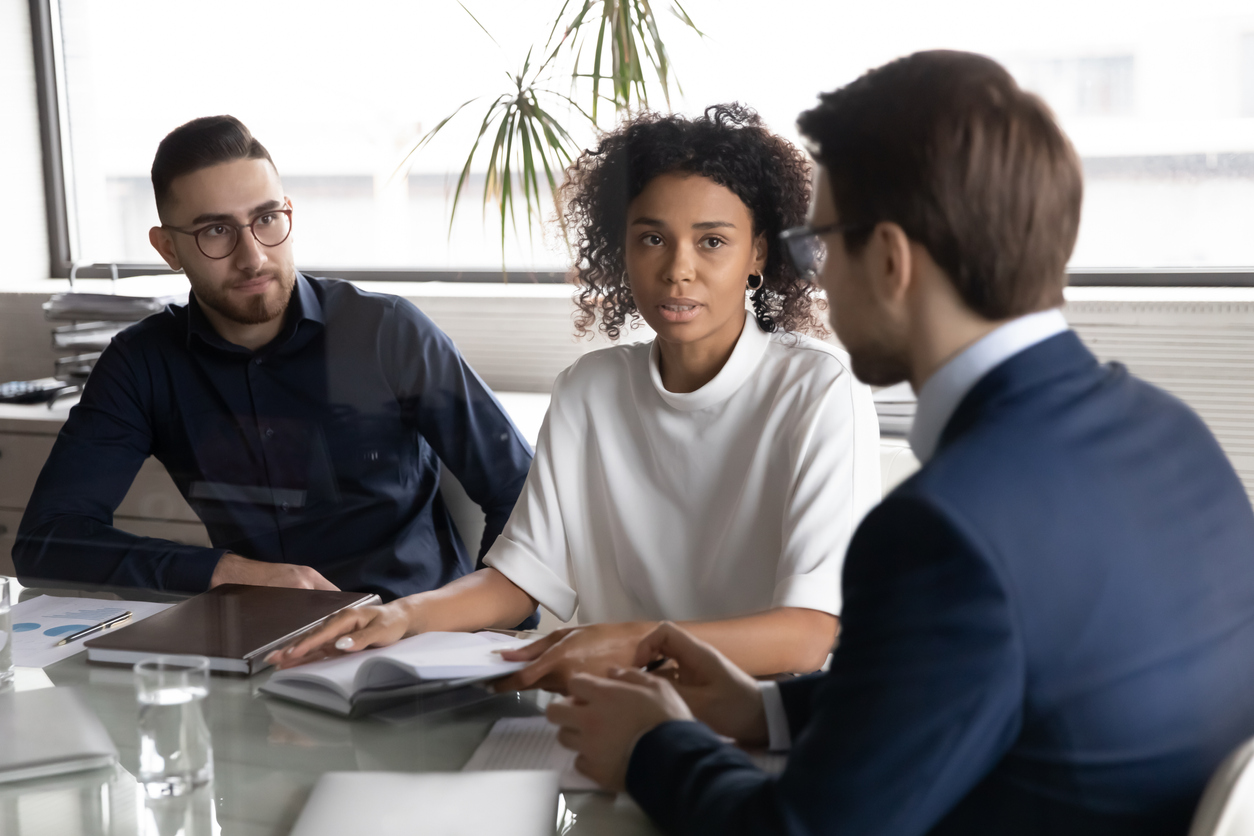 Your Partner for Comprehensive IP Solutions

At RSL Holdings, we achieve results for our clients through strategic thinking, focused, comprehensive research and analysis, and providing IP owners with the benefits from our deep network of channels to access the many resources needed in the monetization process. In valuation of IP and strategic development, we use a project cost basis. For monetization we utilize a hybrid fee basis with a success fee. In the sale of IP (“brokering transactions”), we use a contingency model, where we partner with clients, and take a fee only upon successful sale of the patent portfolio, while funding the portfolio development and sale process costs. In the acquisition of IP, we use a project cost with a success fee. These various structures allow us to focus our resources and expertise on providing our clients with the best and most cost-effective result possible.

Our disciplined patent valuation process draws upon an extensive network of experienced IP professionals. This network of legal, subject matter experts and business resources allows us to accurately gauge the impact of patents in the marketplace and quickly identify the potential licensees or buyers. And through our commitment to provide quality services, we are able to maximize value for our customers.

RSL Holdings provides services for managing and exploiting intellectual property assets. Our team of professionals has more than 35 years of experience valuing, portfolio development, and monetization for a wide variety of IP assets including patents, trademarks, and copyrights.

RSL Holdings is led by experienced legal, technology and business professionals who draw upon more than 35 years’ apiece in their respective fields. The team uses their vast knowledge of technology and IP marketplaces across many sectors throughout the United States, Asia, and Europe to deliver highly-valued transactions for client benefit.

Mr. Reusser is a co-founder and Managing Director at RSL Holdings, Inc. He has run a successful patent consultancy company, Patent Asset Consulting Services, LLC for the past 20 years. He also has extensive experience in technical and executive management responsibilities at AT&T, Lucent Technologies and Agere Technologies, including over 35 years’ experience in evaluating and exploiting high technology patent assets.

Mr. Reusser originated benchmarking and best practices in patent licensing and patent management processes at AT&T. By identifying and developing valuable patents, and then exploiting them, his efforts generated billions of dollars in revenue for his employers and clients, but also saved an equal, if not greater, amount.

Prior experience includes his pioneering effort to create and then conduct the initial patent licensing and exploitation program for the AT&T and Bell Labs semiconductor patent portfolio after the company was first de-regulated in 1984. The semiconductor portfolio segment was AT&T’s largest, totaling roughly 5,000 patent families out of the total AT&T portfolio of 10,000 patent families. In addition to this portfolio evaluation and asset exploitation experience, he also was ultimately responsible for the technical assertion group at Lucent Technologies, whose job was to provide evidence of patent commercial use and value to support an IP business generating $500 million of revenue annually.

Mr. Reusser obtained a BS Metallurgical Engineering degree from Purdue University, W. Lafayette, IN and a MS Materials Science degree from Lehigh University, Bethlehem, PA. In his engineering days he created over eight patents in semiconductor technology. He has also been named one of Intellectual Asset Magazine’s leading 300 IP Strategists.

Daniel Henry is an experienced executive with extensive knowledge in the monetization of intellectual property assets. He has worked in all phases of the market–acquisitions, sales, assertion & licensing, and has generated return on investment for the inventors, patent owners and businesses with whom he has collaborated.

Prior to RSL Holdings, he was Vice President, Business Development for ITUS Corporation, a publicly traded patent licensing company. His focus was to identify and acquire patent assets for assertion & licensing in the challenging post-AIA market. Prior to joining ITUS Mr. Henry was Vice President, Licensing for Personal Audio LLC, an inventor-owned company. Mr. Henry was responsible for licensing the Company’s patented inventions that allow for the storage and playing of audio and video files, including episodic content on smartphones, tablets and other electronic devices. He also engaged the contingency law firm of DiNovo Price for an assertion campaign that is currently progressing.

Previously, Mr. Henry was Vice President, Business Development for WiLAN, a publicly traded patent licensing company headquartered in Ottawa, Ontario. Mr. Henry focused on leading the acquisition of IP assets and developing new business initiatives. While there, he closed the acquisition of 200+ patents from Siemens AG and Alvarion. Before joining WiLAN, Mr. Henry was Senior Vice President at ICAP Patent Brokerage, where he advised clients on the sale and acquisition of valuable IP assets. In his two years with ICAP, Mr. Henry generated millions of dollars from patent sales to U.S. and foreign corporations, venture investors and patent aggregators. Prior to ICAP, Mr. Henry was a partner with Altitude Capital Partners, where he conceived and executed the business development program as well as the firm’s strategic relationships with corporate IP holders and other IP professionals. In his four years with Altitude, the fund committed more than $120 million in 18 separate transactions.

Mr. Henry is a practiced speaker on IP and value generation, and has presented at industry conferences since 2005. Mr. Henry has also been named one of Intellectual Asset Magazine’s leading 300 IP Strategists annually since its inception and is a member of the IPO.

Based in Las Vegas NV, RSL Holdings has been providing intellectual property services for 30 years. For this reason, you can rest easy knowing that we are working for your best interest. Likewise, we put our focus on providing our clients the best and most cost-effective results possible. So, call or email us to start today!
Start now 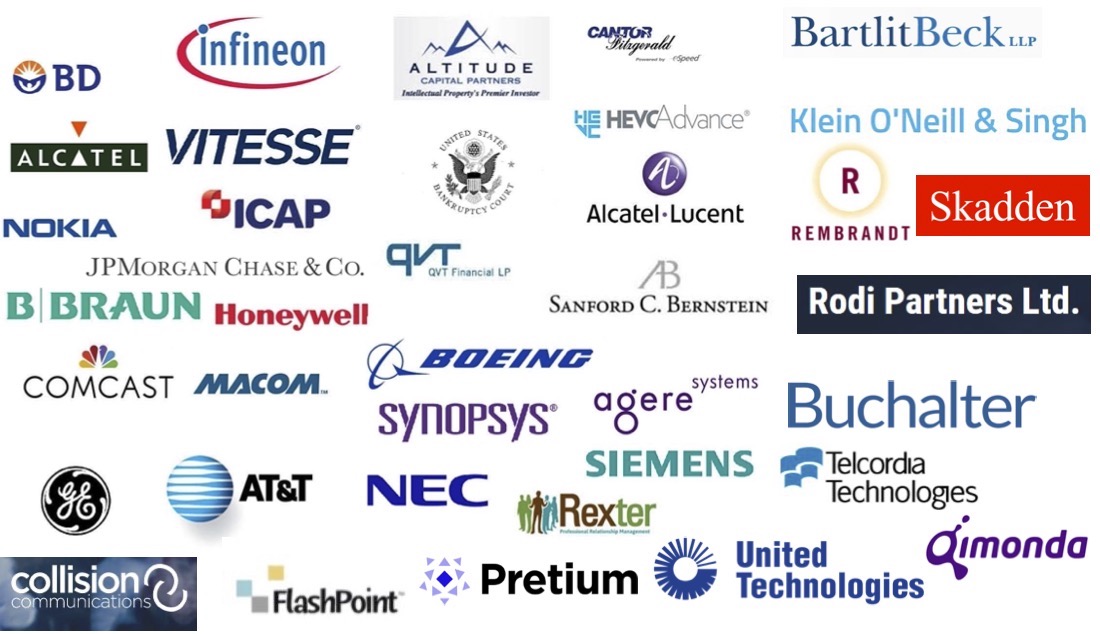